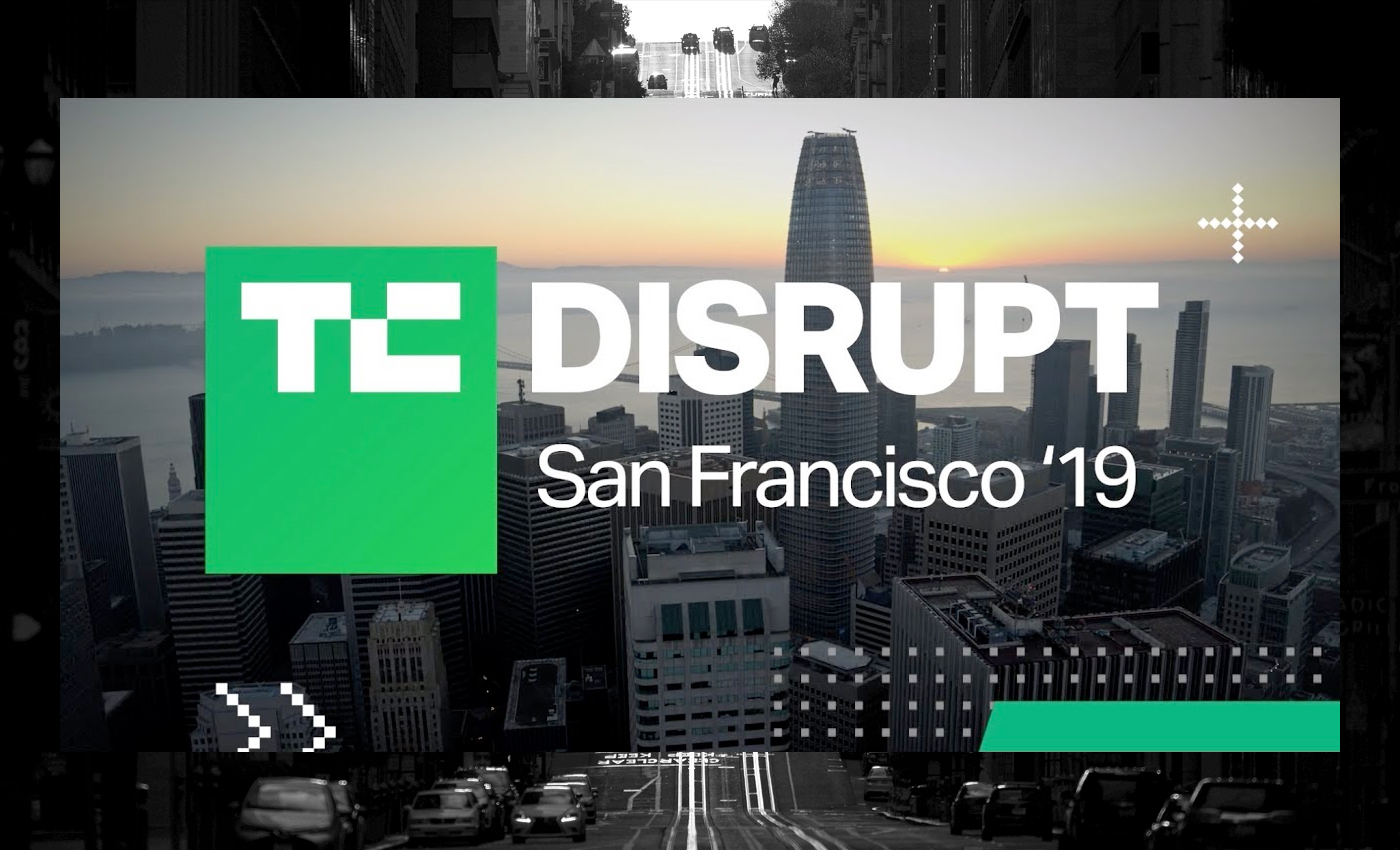 How we pitched our startup at San Francisco’s Tech Crunch Disrupt conference 30 Sep, 2021

10xRule by Grant Cardone, touches on many factors he believes are the difference between enterprises that fail and those that succeed.

Of the many factors he touches on, the two key ones that stood out were, this idea of taking consistent big action and the following phrase: “As a startup, your biggest problem is obscurity. No one knows who you are or what you do”.

This idea that taking consistent massive actions could eventually eliminate your obscurity problem, captivated our team.

‘Taking part as a startup in TechCrunch Disrupt 2019 is like waging a war, but it can be fun’

And so, on the cusp of launching our SaaS platform we felt compelled by this new-found outlook to not only launch, but to launch at the world’s biggest tech stage – TechCrunch Disrupt 2019 in San Francisco. The learnings were incredible.

Every year, the tech world descends upon San Fran, turning the whole city into one big ball of opportunity for techprenuers and investors.

It becomes a stage for big tech to share their journeys with up-and-coming start-ups and for those startups to potentially emerge from under the shadow of obscurity and come to prominence.

There are discussion panels on where tech currently is and is going. Demos at every turn. Meetings, breakaway sessions and presentations around the clock. The energy is palpable.

Our company took part in Start-Up Alley. Think of it like the Noord taxi rank (in central Johannesburg — Ed) market equivalent of the tech world or the Wall Street trading floor in the 90s.

It’s 351 startups from around the world all vying for attention, all pitching “the next big thing” — from robotics to be new softwares to meat substitute startups to climate change tech. To stand out here you have to be very special… or in our case, lucky.

A week before arriving in San Fran we got selected as one of 25 startups from around the world to do a Flash Pitch on the main showcase stage. It’s about as lucky as a startup could get at Disrupt.

But is it luck? Or the result of taking the big action to come here in the first place? Because had we not decided to take a shot and come, we wouldn’t have even been in consideration for the Flash Pitch.

Once we received confirmation of our attendance, the prep began. We had to consider a few things.

Firstly, how to visually stand out in Startup Alley, how to best articulate our story succinctly so as to trigger a breakaway request and how to package and present our pitchdeck.

Once at Disrupt, it’s all about momentum.

Remember, your main problem is obscurity. So, to stand out we got t-shirts made that basically turned us into walking billboards. Company name, value proposition, stall number and website. The idea is to get someone to stop you and ask “What exactly is it you guys do”.

We treated every handshake as a potential partnership. So, don’t stand at your stall. Get out there and meet people.

There were two of us and so we rotated. When one was at the stall, the other was hitting the floor shaking as many hands as possible.

Put together a succinct script

Our recommendation is to write a succinct script for yourself that becomes like your Bible. Know it back to front.

You’re probably going to get sick of it but remember the person you’re talking to is hearing it for the first time. Make it short, insightful, compelling. It must create FOMO (fear of missing out — Ed).

If you have networks, use them. A friend of a cousin’s brother’s late nephew’s aunt. It doesn’t matter. Reach out to them and see how they can help.

Lastly, say yes to everything. Yes, this is war… but it can be fun.

And we’re still at it, pitching to investors, learning gargantuanly every single day and stripping down our beloved product to re-route and rebuild! Foxtrot will be a household name…mark those words.