BACK TO EPIC SH*T
DELIVERABLES
Batman : Celebrating 80 years of Batman

The sticky wicket: Grabbing the attention of thousands can quickly go out the frying pan and into the fire if you’re not appealing to your audience. But not when it comes to The Caped Crusader, The Dark Knight and motherf**king Batman.

How we showed ’em flames: To show how TNT would commemorate 80 years of Batman with a Batman takeover, you know what we did? We got the tallest building in Africa and projected the Bat-signal at a specific time that happened all around the world…that’s what we did. From Berlin to New York, Sydney to JHB, it was one epic night that went on to become the Batman festival on DStv. 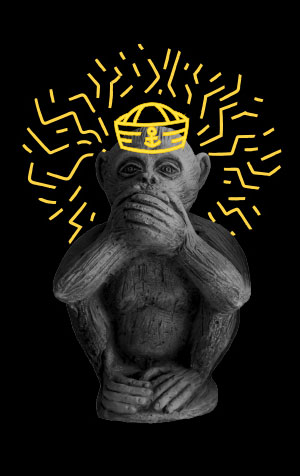 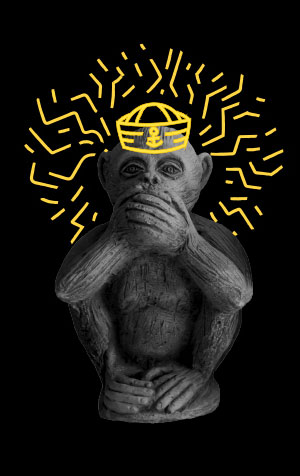